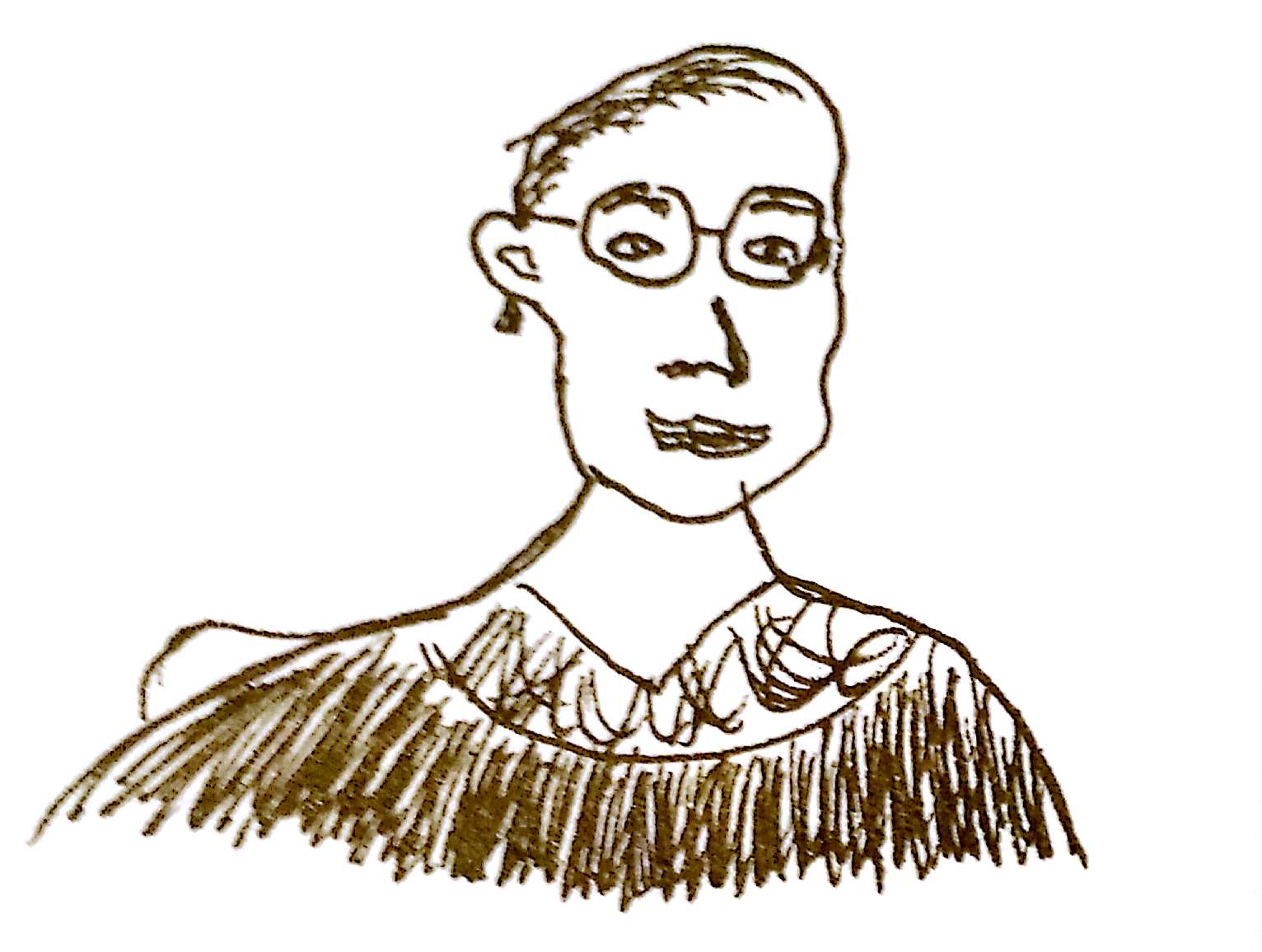 “You can have it all, just not all at once”

The quote above perfectly characterizes why there hasn’t been an update of any kind in the past two months. I haven’t been writing because most of my spare time has been diverted into studying for my upcoming engineering licensing exams. The grueling exam is 16 hours long divided into 2 days at the end of October and would be a huge step in my career. So that means there won’t be any consistent writing posted until the test is over. However, I have kept up with my reading and have ideas for several essays brewing. Hopefully this will translate to better and more regular writing in the future.

The Minecraft Generation | The NYTimes Magazine

This article profiles Minecraft and its millions of players around the world. I enjoyed learning about its origins in Swedish logs and design philosophy of exploration. I was also fascinated with the various educational opportunities provided by the game. I was always aware of the allusion to coding in some of the game concepts but the social aspect was completely new to me. It’s a pleasant surprise to learn that elementary school aged kids practice presentation and video production skills when sharing their Minecraft projects with others via homemade videos.

This post was the final straw that convinced me to read the Stanford letter posted on BuzzFeed. (I know BuzzFeed is gross but the letter itself is written from the victim of the Stanford rape case and it is extremely well written and worth the read). The post was obviously more than just highlighting the Stanford letter, it also made me take a deeper look into the “role” I play with this paragraph being the perfect example. Am I playing the “role” of the witty internet blogger when I called BuzzFeed gross? Or is that the real me detesting the use of click bait for profit? I’m pretty sure that’s the real me but it was worth a second thought to fully consider the question.