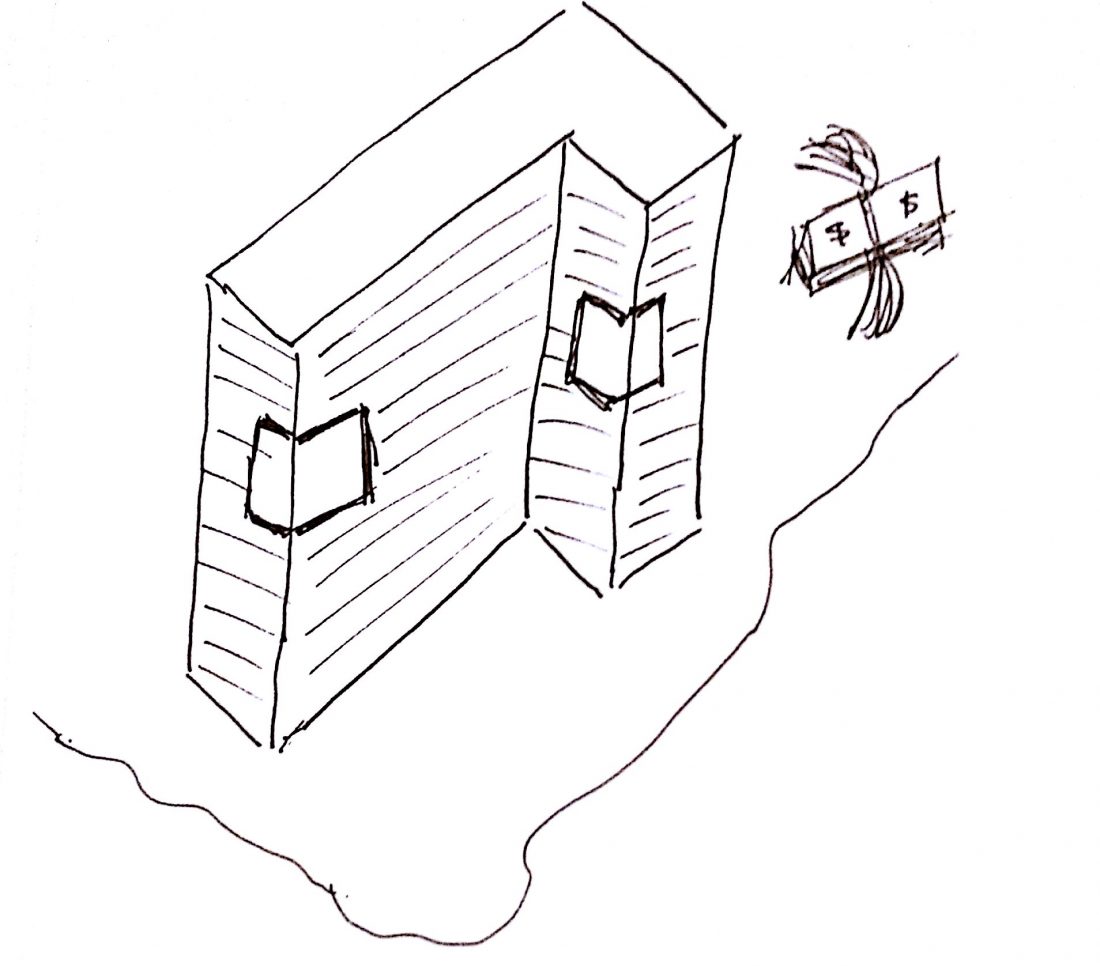 This past week I’ve been debating with myself over the potential purchase of an apartment unit. It’s a decision that could put me $400,000 in debt. To help with the decision, I read as much as I could on real estate and home ownership. One of the best articles I’ve found on the subject is listed as one of this week’s reads. It opened my eyes to the hidden costs of home ownership and exposed some of the “givens” that aren’t quite so. I still haven’t made my decision yet but at least I have more resources now to make an informed one.

How Kappa Became The Face of Twitch | FiveThirtyEight

Twitch is a website that broadcasts people around the world playing video games. It has replaced TV shows for me and became one of my go-to’s for relaxing after work or on the weekends. One of the features Twitch is known for is the chat and it’s reliance on “dank memes” and trolling. Rightly so, Kappa is the synonymous with Twitch chat and its behavior.

In the Long Run, Sleep at Home and Invest in the Stock Market | The New York Times

This article details the financial aspects of owning a house and the myths often associated with it. The vignettes shared in the article brings a personal aspect to it and keeps it moving along. I found the article highly informative and recommend to anyone starting to think about real estate investments.