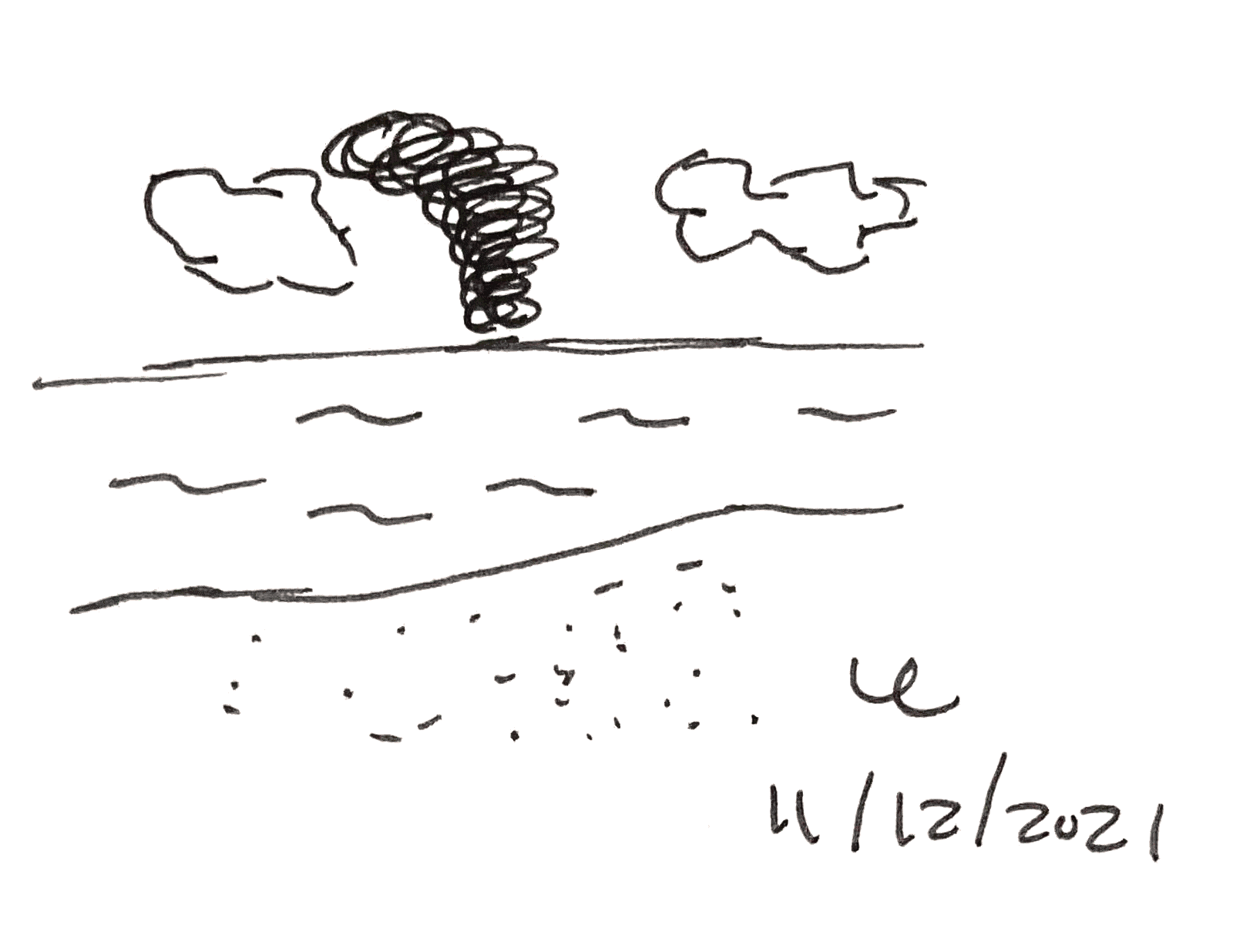 Axie Infinity felt stale during the month of October. It seemed like the entire community was waiting for the Ronin DEX, Season 19, and the balance patch to be released.

The only game related news in October was a small game patch. This patch brought back friendly battles. It also added a MMR limit for earning SLP in any game mode. If a player falls below 800 MMR, he/she will not earn SLP in Adventure, Arena, or Daily Quests.

I made a short video detailing the patch and its implications:

I bred 170 Axies in the month of October.

My total breeding costs were 205,500 SLP and 170 AXS for the month. This is equivalent to about 9.63 ETH based on the average exchange rate of my AXS and SLP swaps.

I started breeding the Koi Aquas and Damage Plants for my Guppies this past month. The goal was to make their teams more competitive in Arena and stay above the dreaded 800 MMR mark.

I sold 21 more Axies but made 0.25 ETH less than less month. The prices of floor Axies dropped significantly after the game update was announced. Axies that could not compete in the Arena were no longer viable. So the value of those Axies dropped.

My Axie purchases this month focused on starting and maintaining my breeding farms. Due to this, I mostly bought high purity Aqua or Plant virgins in October. Since the game and marketplace were in a slower growth period, these virgins did not cost much more than their non-virgin counterparts.

I onboarded no new Guppies in October and still have 91 total Guppies on my team.

I took a look at all my Guppies’ teams due to the update regarding 800 MMR. I wanted to ensure that all my Guppies had the Axies needed to reach 1000 MMR and above. I created a new standard for the minimum requirements of Axies given to Guppies. These standards include starting with a BBP (Bird, Beast, Plant) or ABP (Aqua, Beast, Plant) team.

The requirements for each Axie type are as follows:

Exceptions: Reptile parts such as Kataro, Incisor, Indian Star might be substituted in for Plant parts

Must have Ronin if Beast has Imp

There were about 97 Axies that did not meet this standard. I swapped out 34 of these Axies during October. Once I am done switching out all the “mutated” Axies, I will begin onboarding Guppies again with teams following the same standard.