There were three major updates in Axie Infinity this month.

The first update was the balance patch released prior to Season 20. Along with the typical card rebalancing, this patch overhauled the Skill stat and buffed the Dawn class. You can read more about the balance changes here .

The second update was the Lunar New Years event. During this event, trainers could release Axies to obtain limited edition land items and raffle tickets. The intent of this event was to reduce the overall supply of Axies. This event hopes to trigger more marketplace activity and incentivize SLP usage.

The last major update was Ronin’s utility token, RON, went live. This paves the way for other games and applications to live on the Ronin blockchain. An example of this is the Scatter app released by SkyMavis. This application lets you send multiple transactions with just one click.

Currently, users still have 20 free daily transactions (plus extra if they hold Axie NFTs). But SkyMavis plans to wind down the free transactions over time and require RON for all transactions. Therefore, it might be wise to buy and hold on to some RON while it is still relatively cheap.

✅ — I promoted one of my Guppies to a Sunfish (Team Manager)

I bred 6 Axies in January.

My total breeding costs were 18,000 SLP and 3 AXS. This is equivalent to 0.16 ETH based on my cost basis for AXS and SLP. I bred 94% less Axies than last month. The decrease in breeding led to a 96% reduction in breeding costs.

The 6 Axies bred were bird Axies with Little Owl, Eggshell, Pigeon Post, and Post Flight. I bred these Axies as upgrades for my Guppies. 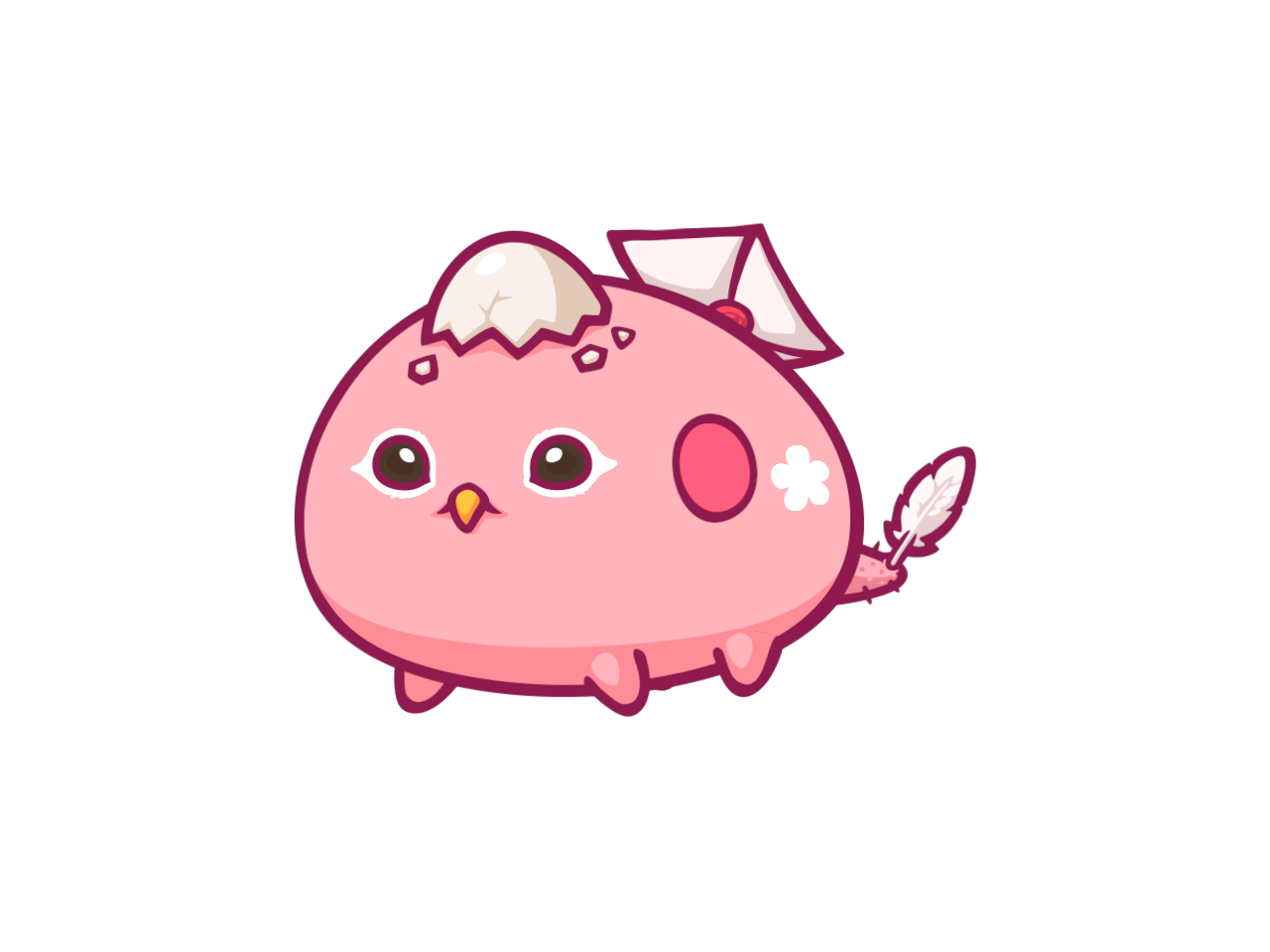 I did not see opportunities to make profit with breeding this past month. Therefore, I stopped almost all breeding activity other than the bird Axies mentioned before. Even then, it was more cost effective to buy Axies than breeding them.

3 of the Axies sold were to one of my Guppies. He saved SLP from his bi-monthly earnings to purchase his team.

The rest of the Axies sold were ones I previously listed. One of the biggest sales was 0.25 ETH for a 98% pure virgin Nimo Pocky Aqua! I was shocked when it sold because of the slow pace of the marketplace. 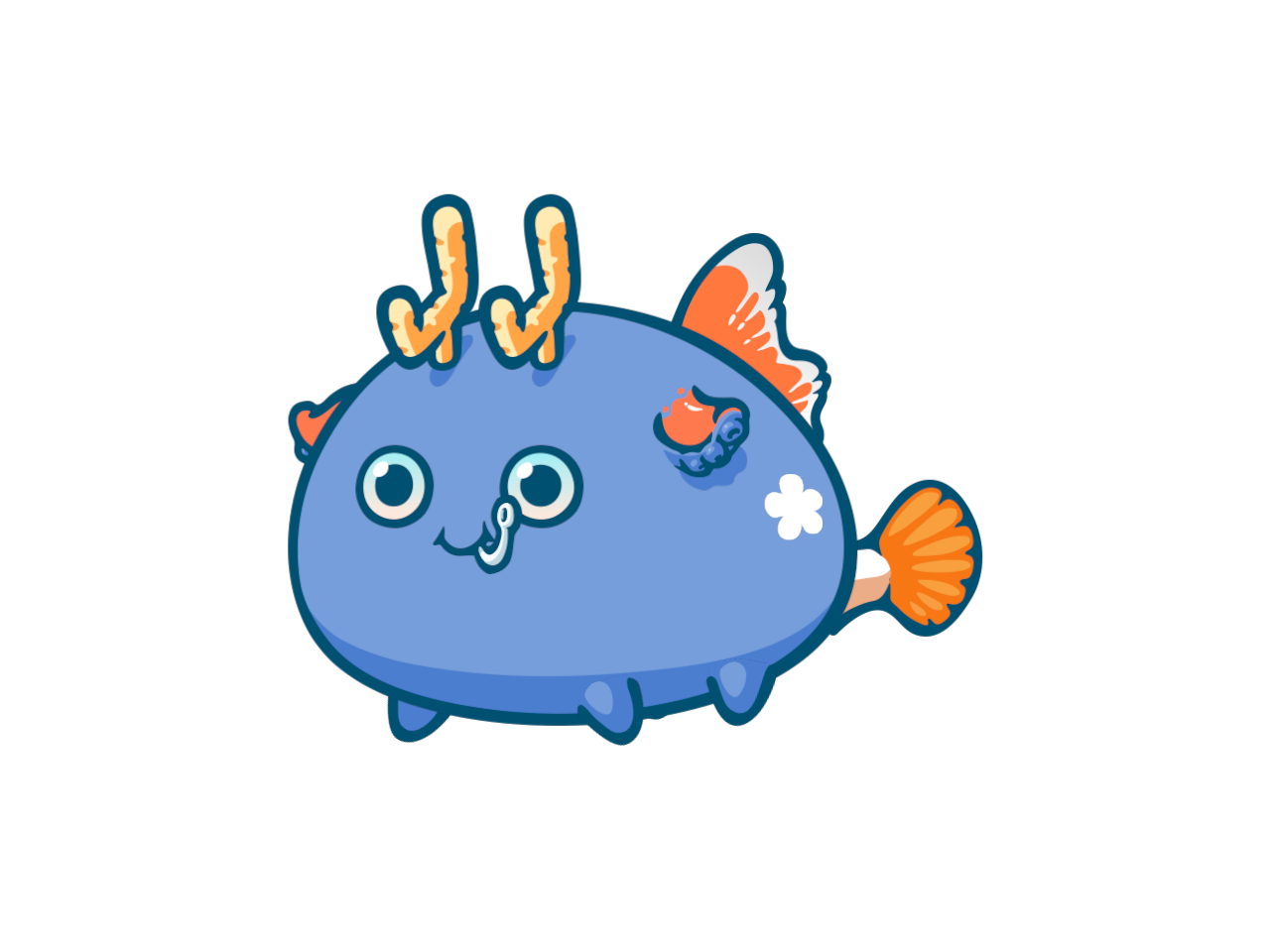 All of these Axies were for LC’s Lab. I bought a handful of birds for breeding, as mentioned above. I also purchased a few beasts and mechs.

I onboarded no new Guppies in the month of January. I currently have 102 Guppies on my team.

As mentioned in the marketplace section, one of my Guppies graduated into a Koi. Although he is no longer renting Axies from me, he is still a part of my team and SFG. It’s amazing to see the Guppies go from players to owners. This will enable them to explore new opportunities in NFT games and daily life.

I also promoted one of my Guppies to a Team Manager. As noted in last month’s journal, the purpose of this role is to assist with the day to day activities of my team. However, I haven’t thought through the details of the actual tasks. Therefore, I will need to do a better job of delegating responsibilities going forward.

Total earnings were up 14.8% from the previous month.