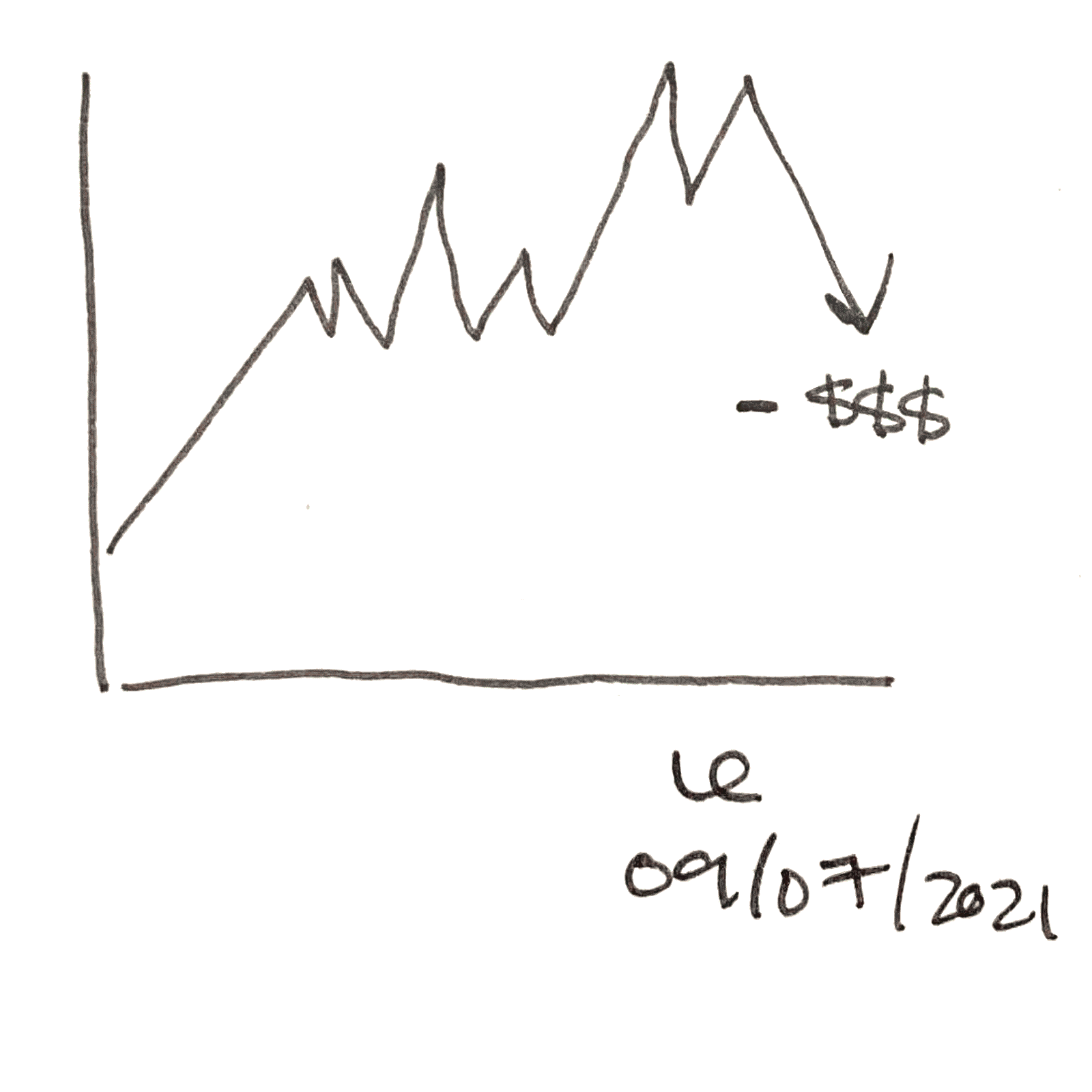 August was a tough month for me in Axie Infinity. There were multiple changes by SkyMavis that shook up the game and the economy around it. SLP rewards from Adventure Mode and Daily Quests were halved. Subsequently, SLP rewards from Arena Mode was increased at the higher MMR ranks. This pushed the game and marketplace into a more PvP (player vs player) focused game. As a result, non-competitive Axies decreased in value.

These changes along with my lack of knowledge in breeding caused me to end the month with losses. This was my first month in the red. And it left a bitter feeling in my mouth. To ensure this doesn’t happen in future months, I decided to learn more about breeding and business management. Below are some of my key takeaways:

I bred 257 Axies in the month of August.

My total breeding costs were 164,700 SLP and 692 AXS for the month. This is equivalent to about 24.92 ETH based on the average exchange rate of my AXS and SLP swaps.

I bred 43 Axies more than last month for an additional 4.63 ETH. This comes out to 0.108 ETH in breeding costs per Axie, which is significantly higher than the average cost of 0.06 ETH per Axie when breeding virgin Axies three times. The difference comes from the raising price of AXS and the fact that the breeding fee was 4 AXS before the recent change.

I changed my breeding strategy towards the end of the month due to the game updates. I focused more on competitive Axies including starting a line of Leaf Bug plants. I also scaled down my bird and beast lines because mutations took over and the Axies were not as viable for Arena.

I sold 7 more Axies than last month but made 10.5 ETH less. A combination of factors caused this decline. As mentioned above, the game update shifted the value of Axies. The other factor was the raising ETH prices. ETH was $2580 at the end of July and $3510 at the end of August. This 38% increase does not makes up the 41% decrease in sales. If I translate it to USD, I would still be down roughly $13,000 USD in sales from month to month.

As mentioned in the Breeding section, the three Axies were Leaf Bug plants to start a breeding line. The plants have Leaf Bug, Hatsune, Pumpkin, and Serious. These plants were on the cheaper side because the eyes and ears are not reptile or plant parts. This means the plants would not have the maximum HP. I hope to purify the genes to get Leaf Bug Axies with 59 HP and Hot Butt or Yam tail.

I onboarded 42 Guppies onto my team this month. This puts me a grand total of 77 Guppies!

There was a 125% increase in the amount of the SLP earned from last month. This make sense as I more than doubled the number of Guppies on my team. I thought there was going to be less of an increase due to the changes in the Adventure and Arena mode rewards. However, the Guppies rallied and leveled up their PvP skills.

The SFG treasury is used to fund community events and rewards. So far the treasury has paid for: