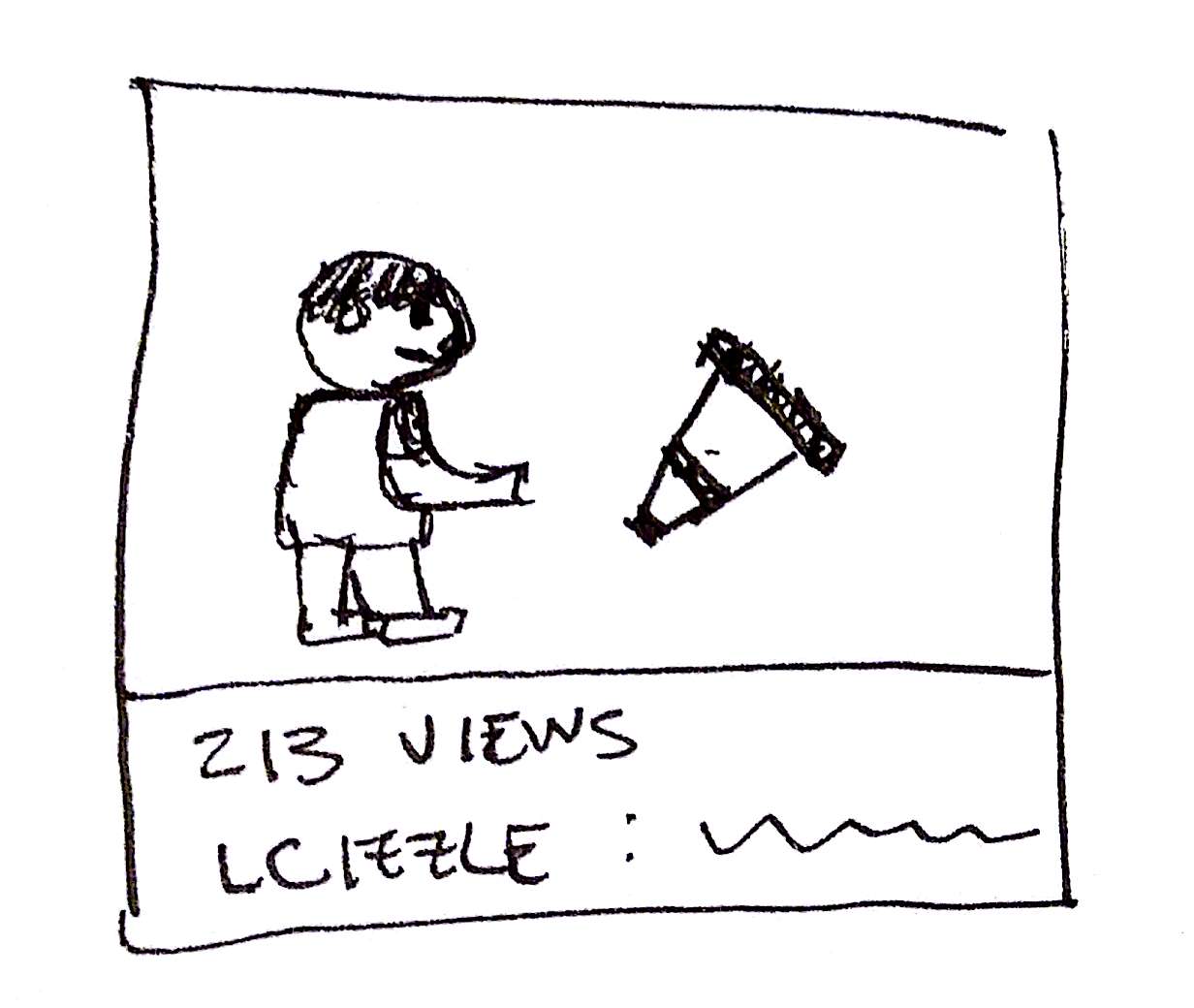 This week I decided to go all in with everything that takes a critical view on social media. The idea came to me after writing the small paragraph on the Modern Love piece. It jolted my brain and brought up other things I’ve seen or read with a similar take. Although I mostly share the opinions of the items listed below, I still spend a good chunk of time scrolling through and liking posts. I guess these articles and shows are a good self reminder that the screen life isn’t real life.

It’s been almost half a year since I posted on Instagram, or any social media platform. I think the last thing uploaded was a video of my friend flipping over a traffic cone. Despite my abstinence from social media and lack of personal branding, I found this story completely engrossing and relatable. It’s a great read and even though it’s from the Modern Love series, it’s not quite the love story you’d except.

This article takes a different approach to the topic of social media “branding”. Instead of a personal story, the author went wide and incorporated data from millions of people to prove his point. And that point is people often put their best selves on social media but reveal their true selves in Google searches.

Black Mirror is a television series from Netflix that was described to me as the Twilight Zone of the near future. The show dives into how technology and our relationship with it might unfold over the next 10 to 20 years. This episode focuses on the theme of this week’s update, self branding. It asks the questions: what if those likes on social media actually rated you as a person instead of your picture or witty comment? And if those ratings were used by business to determine your quality of service, how would you behave? Would it be a useful tool for society to use?